What You Can Do on World AIDS Day 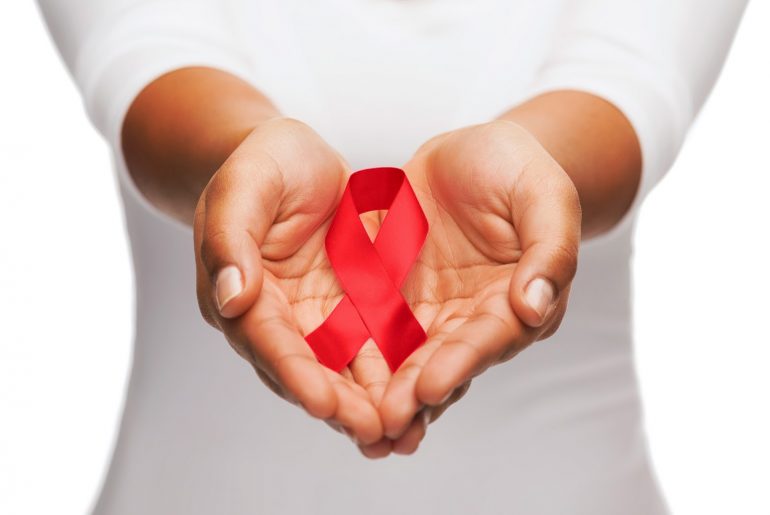 World AIDS Day is an important date that unites people worldwide to raise awareness of diseases such as HIV or AIDS. People around the world are striving to demonstrate solidarity in the face of the global pandemic.

On this day, public and private partners disseminate essential information about the consequences of the disease and precautions. These actions contribute to progress in preventing, treating, and caring for people with HIV or AIDS.

This day is also considered one of the days when people should think about their own body and check their health. On this day, we also honor the memory of the dead and feel proud of those who steadfastly resist such a severe disease as AIDS.

This day is celebrated annually on December 1 and was established by the World Health Organization in 1988. All countries exchange important information on statistics of morbidity and treatment methods starting this year. On the first day contributed to the fight against AIDS, the number of people infected with HIV ranged from 90,000 to 150,000.

Over the next 20 years, HIV-positive patients increased to a catastrophic level of over 33 million. Since 1981, when the first death from AIDS was noted, deaths have exceeded 25 million people.

Such actions have led to the fact that a person’s life expectancy with AIDS has become much longer. Finally, it is worth noting that new approaches to treatment, namely the use of antiretroviral therapy, allow HIV-positive people to live long and fulfilling lives up to old age.

At All Heart, we show our support to all facing any challenges. No matter the medical diagnosis, we are there to make the patient feel comfortable and safe in their own environment. With that, if you know of anyone battling AIDs or HIV, show your support to them by letting them know they are not alone and that there is someone always there available to help.

All
For Caregivers
Good to Know
Senior Care

To link to the Machine-Readable Files, please click on the URL provided: transparency-in-coverage.uhc.com

To link to the Machine-Readable Files, please click on the URL provided: